Pedestrians who are hit by vehicles often endure life-altering injuries as most do not possess the same protections as drivers. Approximately 11,084 pedestrians were injured in motor vehicle accidents in 2010, according to the Department of Motor Vehicles, in addition to 149 pedestrian fatalities. If you are the victim of a pedestrian accident, finding a personal injury attorney to help you recover damages can be critical to your future and well-being. At Lamar Law Office, we work hard to protect pedestrians who have sustained injuries due to the negligence or reckless behavior of a driver.

Pedestrians remain an integral part of the modern transportation system. Unfortunately, not all drivers on the road take the proper precautions to ensure that everyone remains safe and unharmed. If you or a loved one has suffered losses due to a pedestrian accident, know that there is justice. Contact Lamar Law Office today to schedule a free case evaluation and find out how we can help you with your claim. 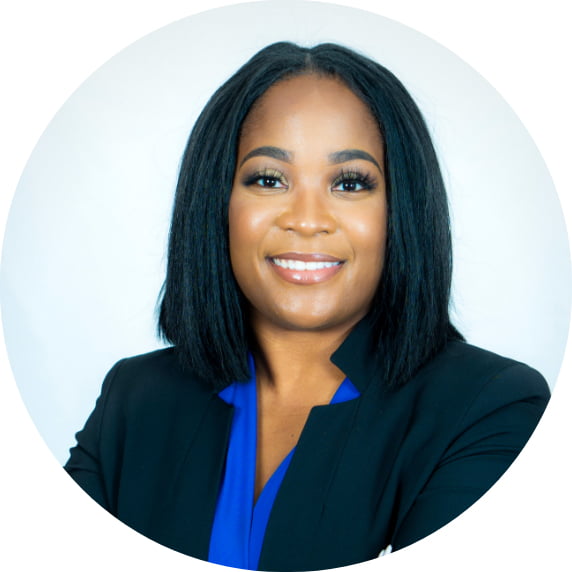 You never expect to be involved in a pedestrian accident. However, these incidents can happen in an instant and change your whole life. While there is nothing that can make up for the trauma the accident caused, the right lawyer can make the claim process easier and provide much-needed relief. With the assistance of our experienced personal injury lawyer at Lamar Law Office, we can help you recover a range of losses, such as:

In Georgia, there are laws in place to prevent pedestrian accidents from occurring. Under Georgia statute §40-6-93, it states:

“Every driver of a vehicle shall exercise due care to avoid colliding with any pedestrian upon any roadway, shall give warning by sounding his horn when necessary, and shall exercise proper precautions upon observing any child or any obviously confused, incapacitated, or intoxicated person.”

When determining fault, our accomplished personal injury attorney will look at all aspects of the case, including whether or not the driver’s version is the same as yours. We will also look at details, such as if the collision occurred during the day or at night. If previous accidents occurred at the same location, we may also discover that there are visibility factors that may have contributed to the accident. All of these factors are important when determining who is at fault for injuries sustained after an accident.

A pedestrian is defined as someone who walks along a road or in a developed area like a neighborhood. While walking on the road can sometimes be unavoidable, whenever a person chooses to walk along roadways they put themselves at an increased risk for an accident. Even pedestrians who remain on the sidewalk can become involved in an accident when crossing an intersection. The majority of pedestrian accidents are caused by the inattentiveness of a motorcycle or automobile driver. Other top causes of pedestrian accidents include:

In busy cities with higher traffic rates, pedestrian accidents are often linked to aggressive driving. Drivers are more likely to engage in road rage, drive at unsafe speeds, violate traffic signals, and make unlawful turns. In some instances the pedestrian is at fault. This may occur when a pedestrian fails to use a designated crosswalk or does not cross at an intersection. In some instances, a pedestrian may dart out in front of a vehicle making it impossible for the car to stop in time. Pedestrian accidents are more common at night due to low visibility and a lack of reflective gear.

Injuries from a pedestrian accident can range from a few bumps and bruises to broken bones and brain injuries. However, injuries can vary based on the type of vehicle, the speed of the driver, as well as the age and overall health of the pedestrian. Pedestrians who have been hit by vehicles often suffer injuries to the chest, abdomen, head, and extremities. Common injuries sustained in pedestrian accidents include:

Lacerations appear as deep tears or cuts in the skin. The treatment needed and length of recovery depends on the location of the laceration and how deep it is.

A bone fracture is the partial or complete break in the continuity of a bone. This is one of the most common types of injuries suffered by pedestrians caused by the external force of the vehicle.

Due to the hood design of many modern vehicles, pedestrian accidents often result in pelvic injuries. If the injury caused numerous breaks in the pelvic region, it may be life threatening.

Trauma to the head and brain are of major concern after a pedestrian accident. Head trauma can be minor, such as a contusion or cut to the head, or can be more severe like a concussion or fractured skull bone.

The spinal cord is responsible for transmitting signals between the body and brain. Even minor spinal cord injuries can have devastating long-term health effects.

Bleeds to the brain, rib fractures, internal bleeding, and other types of internal injuries can be very serious as they cannot be seen without proper medical intervention. It is important to see a doctor following a pedestrian accident to rule out internal injuries.

In 2016, 5,987 pedestrians were killed in traffic crashes in the United States. This averages to one crash-related pedestrian death every 1.5 hours.

Who is most at risk?

According to the CDC:

In 2016, one in every five children under the age of 15 who were killed in traffic crashes were pedestrians.

Drivers and pedestrians who are alcohol-impaired

Additionally, higher vehicle speeds increase both the likelihood of a pedestrian being struck by a car and the severity of injury.

Most pedestrian deaths occur in urban areas, non-intersection locations, and at night. 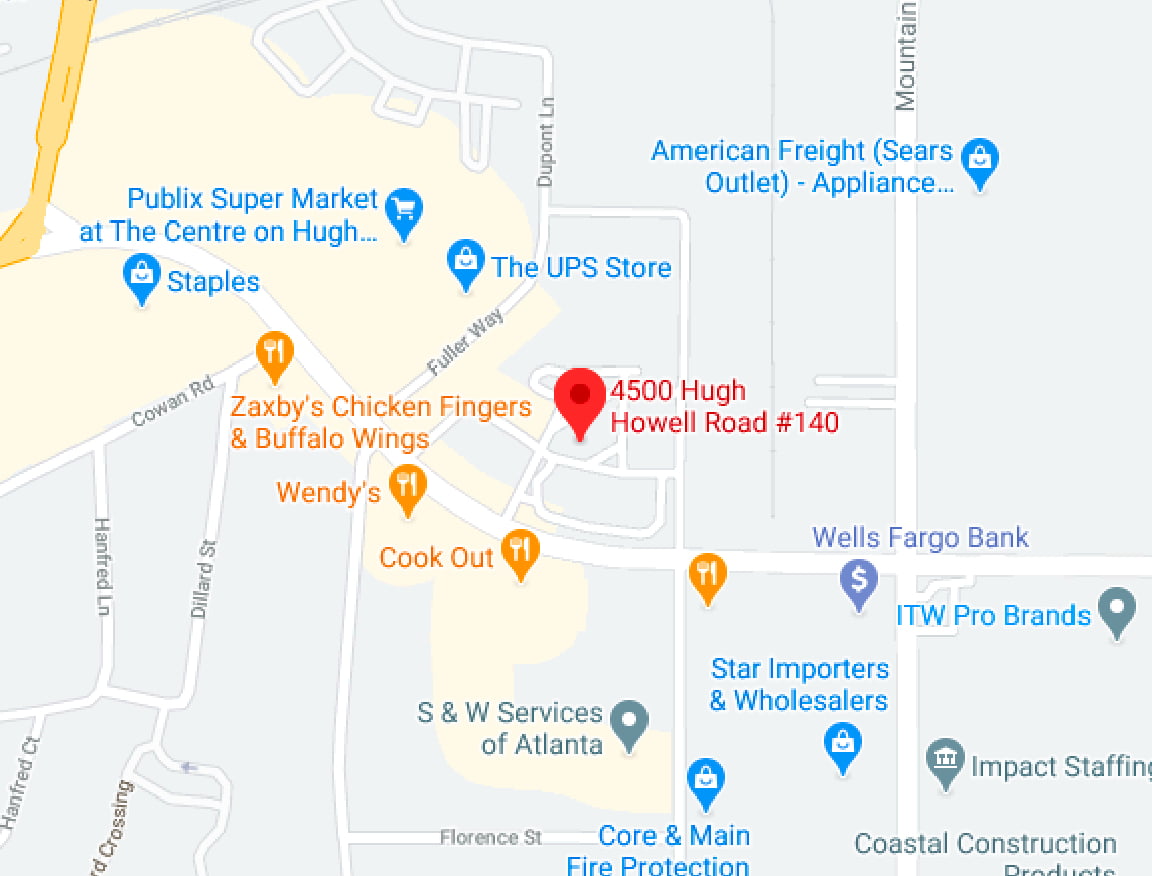 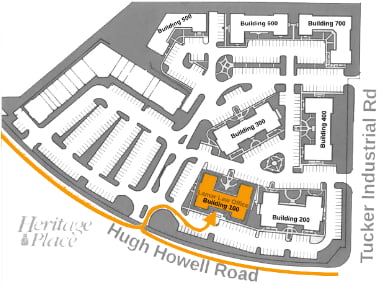 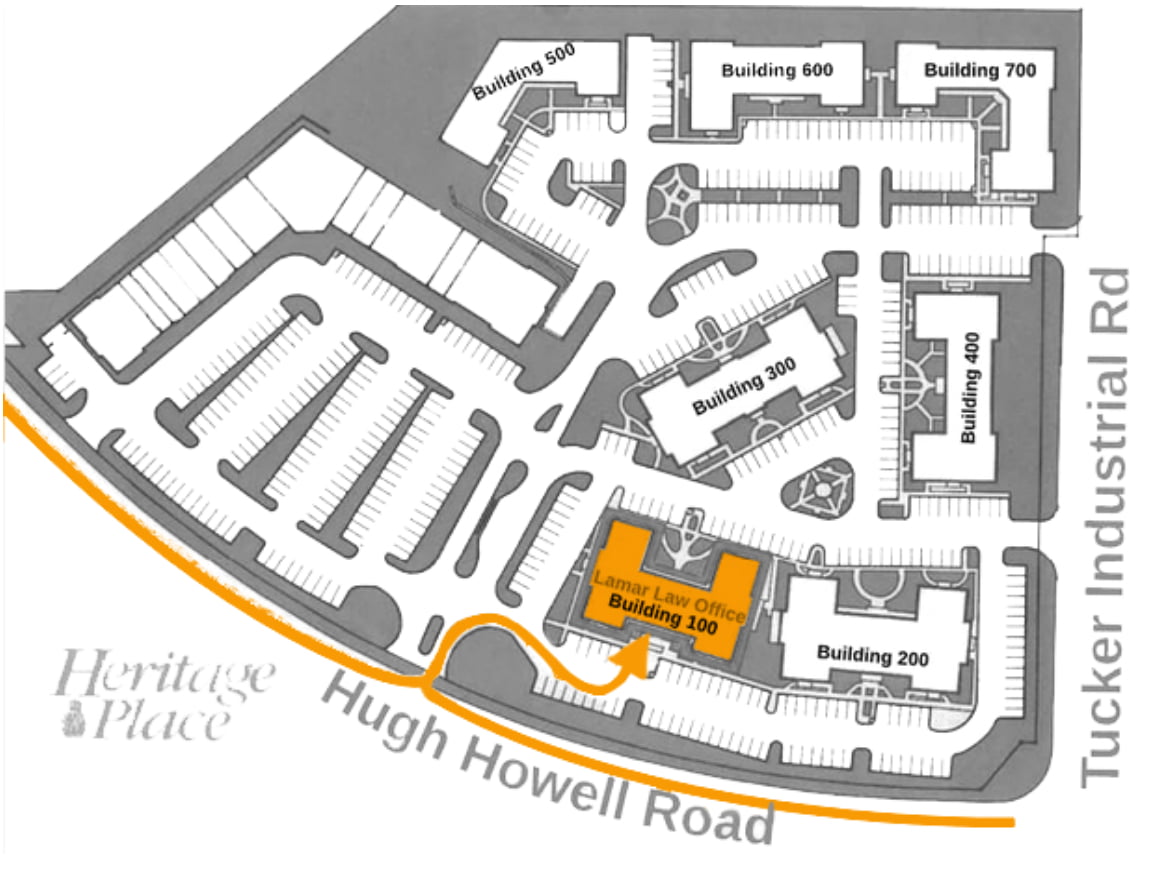