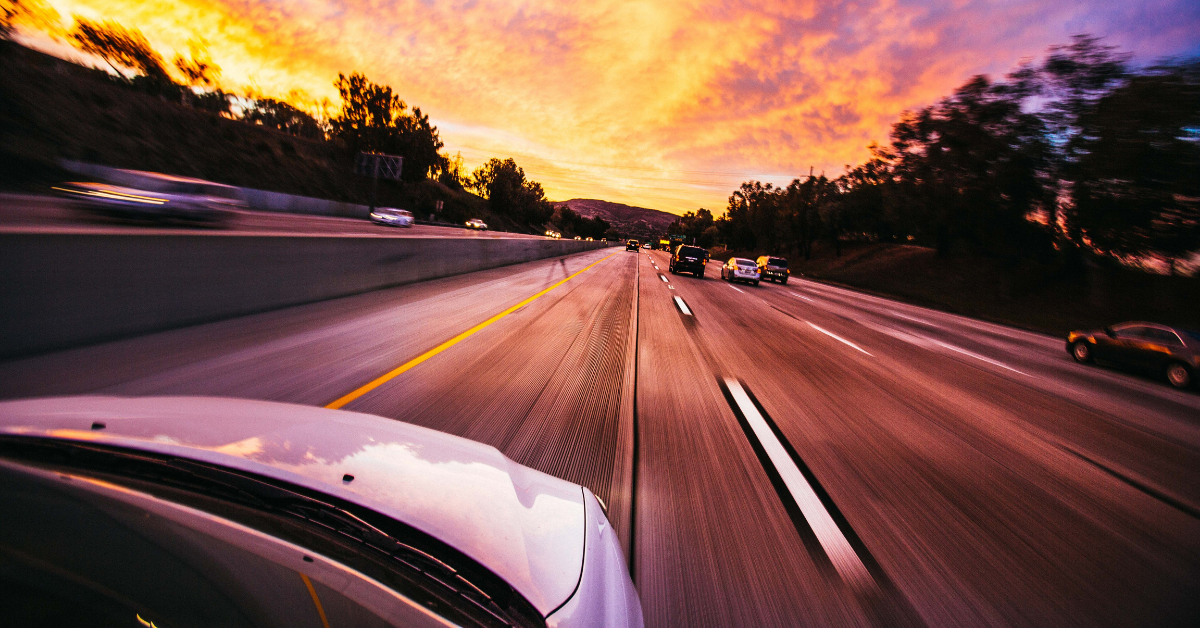 The Accident: On December 30, 2019 in Gardena California, Kevin George Aziz Riad’s Tesla, which was said to be on autopilot, crashed into another car and killed two people. He was later charged with vehicular manslaughter.   Riad is the first person in the United States to be charged with a felony while using a… Read More